Hookah 101: An Introduction To Shisha And How It Works

Traditionally, Shishas are water pipes widely known to have originated in Asia. They have now made their way into multiple cultures around the globe. Shisha is now available in a wide variety of models and styles — from the more classic look to the cutting-edge high-tech variation of today. Around the world, people address it with various other names, but Shisha is the most commonly used term. It is also known as Hookah, Nargile, and Chicha.

How Shisha Works/ The Shisha Pipe 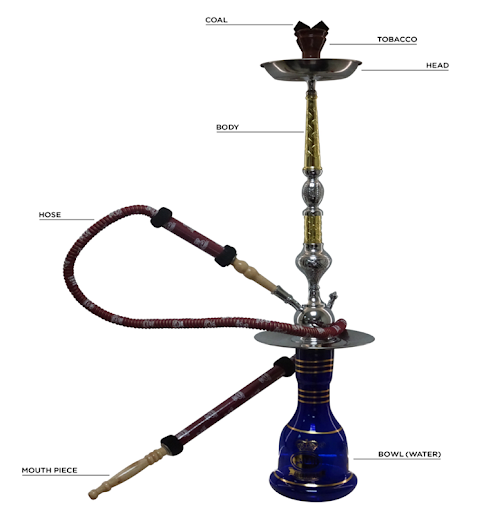 When heated, specially prepared tobacco produces smoke, which travels through a bowl containing water before entering a long pipe that resembles a hose and can be inhaled by the user. The smoke is inhaled using a mouthpiece that is built into shisha pipes.

Tobacco may be found in a variety of flavors, and occasionally it is combined with a dark brown sugar known as molasses sugar, which gives the smoke an aroma that is frequently described as being sweet. In most cases, heat is generated through the combustion of wood, coal, or charcoal.

The shisha pipe (also known as the hookah, shisha, narghile, and hubble-bubble) comprises a head, body, bowl, and hose with either a fixed or disposable mouthpiece, depending on whether the waterpipe is intended for domestic or commercial use.

These components are arranged in a way that the tube extends down from the head through the body, terminating within the water contained inside the bowl.

There are four components that go into making hookah tobacco. Along with tobacco, it also consists of flavoring, sweetener, and glycerin. When heated, the glycerin that is present in the concoction evaporates together with the aroma, creating a flavorful vapor or smoke.
The amount of nicotine in basic tobacco and its flavor can be altered to some degree depending on the varieties of tobacco used. Most of the time, a kind of tobacco with almost no flavor and a low level of nicotine is utilized.

Now you know your Shisha basics. You are ready to experience Shisha and enjoy savoring its wonderful flavors. Stay tuned for more Shisha insights. 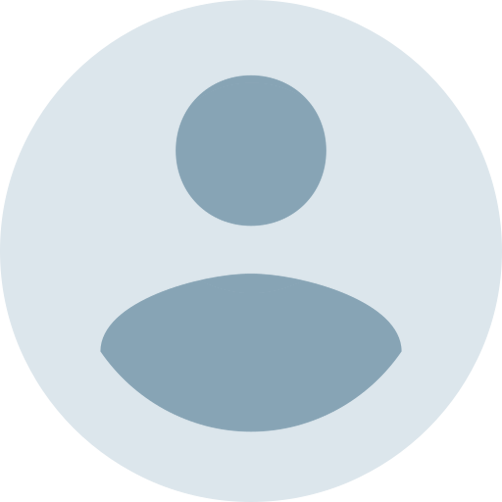